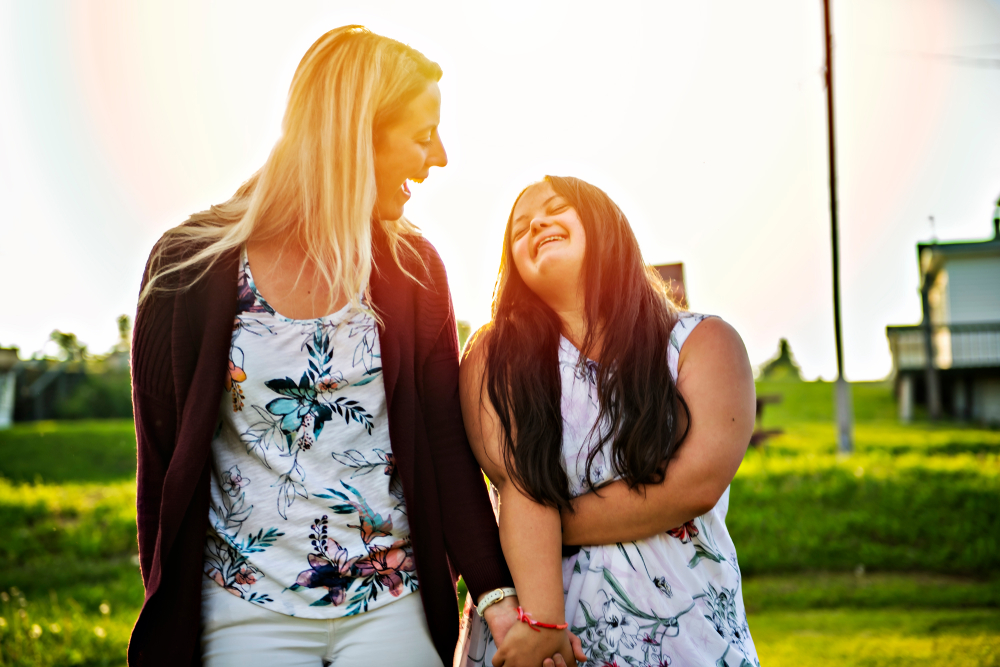 Families of children with special needs face a daunting challenge when their dependents age out of school. Right now, there is a paucity of state support in America for people whose disabilities mean they are unable to care for themselves, leaving family members, however limited their resources, pretty much on their own.

But there is hope: this past spring President Joe Biden introduced a plan to spend $400 billion over eight years on home and community-based care for the elderly and people with disabilities. The money would expand access to care and also support higher-paying caregiving jobs.  The plan’s fate is now in the hands of Congress – the Better Care Better Jobs Act.

Any public funding of care services for the elderly and people with disabilities is through state-run Medicaid programs and is typically in the form of nursing home care. But most families would prefer to care for their loved ones at home rather than leave them in state-funded institutions.

It is true that the federal government can grant “waivers” to states that allow them to expand Medicaid to include home and community-based services (HCBS) such as personal attendants, home health aides, medical supplies and equipment, respite care, counseling services, transportation, homemaking services, and hot meal delivery.  However, many families do not get to benefit from this system. The problem is that there are far more applicants than there is money available, and states can use their discretion to limit the number of people who qualify. Just because an applicant meets the criteria for eligibility does not mean she will be approved for the services. Waitlists for filled programs can run for months and even years.

Families Wonder if They Will Ever Receive Assistance

Nearly 850,000 Americans with significant disabilities are waiting for community-based help, according to the advocacy group The Arc. Moreover, rules and qualifications vary widely from state to state, and people can lose their place in line if they move from one to another. Not surprisingly, many families wonder if they will ever receive the assistance they need. Some parents are forced to quit work to attend to the daily needs of their dependents, and they worry about what happens if they were to pass away before the funding comes through. The nation’s struggle with the COVID-19 pandemic has only intensified these concerns.

Declaring that the United States is “in the midst of a caregiving crisis,” President Biden has proposed boosting funding for home and community-based long-term care as part of his $2 trillion American Jobs Plan. While the details need to be spelled out in legislation, the plan calls for expanding access to long-term care services under Medicaid that would enable people to stay at home and out of institutions.

Democrats in Congress have taken up this initiative in their proposed bill, titled the Better Care Better Jobs Act. Among its provisions is a permanent 10 percent increase in Medicaid HCBS funds to states. To qualify, states would be required to improve and expand the home care workforce by offering training and reviewing payment rates on a regular basis. In addition, states would need to expand eligibility for HCBS among its residents and offer family respite care, among other requirements.

Fear the Amount Will be Reduced

The Better Care Better Jobs bill may become law as part of the proposed $3.5 trillion reconciliation plan Democrats hope to pass this year. But as lawmakers debate the various components of the bill, some worry that the HBCS portion will be cut significantly. What was proposed at $400 billion could be reduced to an amount advocates and supporters say would fail to meet the needs of this community and its workforce.

For an article from the Kaiser Family Foundation on how $400 billion could change caregiving services, click here.

For more on HCBS waitlists and the Biden plan to shorten them, click here.