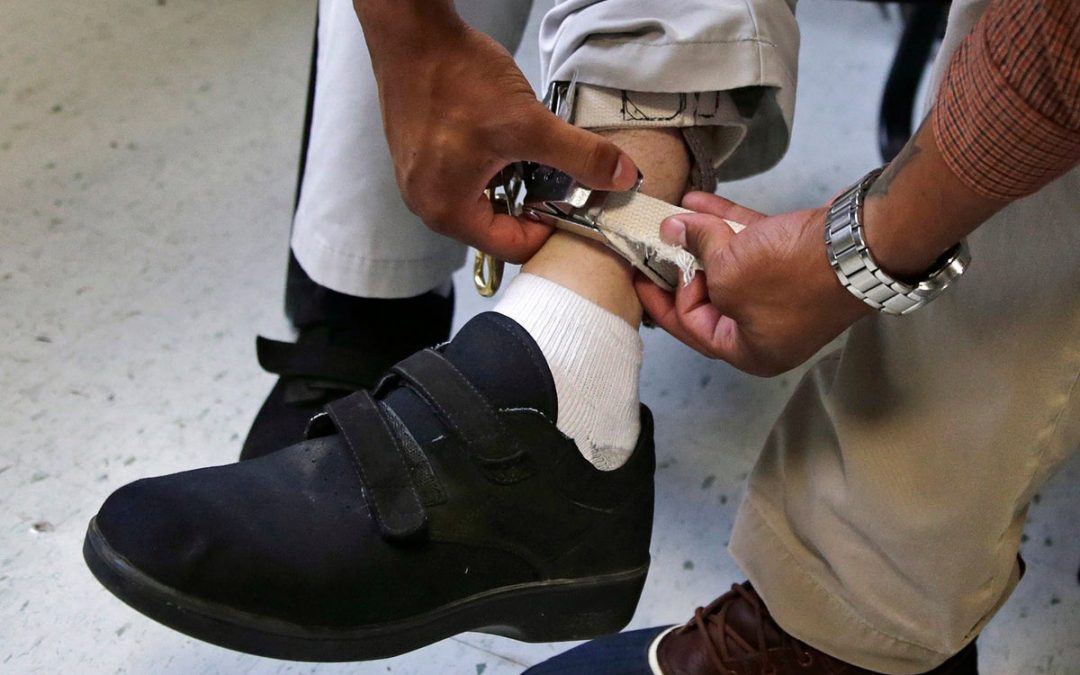 A federal appeals court has overturned a ban by the Food and Drug Administration (FDA) on the use of electric shock devices (GED) used to moderate the behavior of people with disabilities.

The 2-1 decision this summer by the U.S. Court of Appeals for the D.C. Circuit reopens the way for the Judge Rotenberg Educational Center, in Canton, Massachusetts — the only institution known to deploy the equipment — to resume their use on students who are prone to harming themselves or others. The school’s group homes accommodate some 300 adults and children who have intellectual disabilities and behavioral problems.

Students wear the device, called a graduated electronic decelerator (GED), in a small pack attached to the body. The unit is activated remotely by supervisors when the wearer engages in aggressive behavior, according to the New York Times. Proponents of the therapy, who include parents of students at the school, argue that it has succeeded where all other treatment has failed.

“The GED is a treatment of last resort, and its recipients are at risk of grievous bodily harm, or even death, without it,” the Rotenberg Center said in a press release. “With the treatment, these residents can continue to participate in enriching experiences, enjoy visits with their families and, most importantly, live in safety and freedom from self-injurious and aggressive behaviors.”

In issuing the ban last year, the FDA claimed the devices inflicted physical and psychological harm on people, including burns, depression, anxiety, and post-traumatic stress disorder.

FDA is Not Allowed to Regulate How the Device is Used

However, the court ruled that the agency had overstepped its authority in banning the devices for a particular purpose — to treat aggressive or self-injurious behaviors.  The FDA, the court said, can only authorize or ban devices; it is not allowed to regulate how they are used. The ban interfered with the school’s ability to practice medicine, which is regulated by the state, the court held.

The Autistic Self Advocacy Network is now urging the FDA to ban the devices outright.

“The next step is clear,” a statement from the group read. “The FDA must completely ban the GED and similar devices. ASAN calls on the FDA to immediately pursue a new, complete ban. We will continue to advocate fiercely until this torture is finally ended.”

The FDA, which has 45 days after the verdict to appeal the ruling, has not stated what course of action it intends to take.

To read the court’s decision in the case, click here.