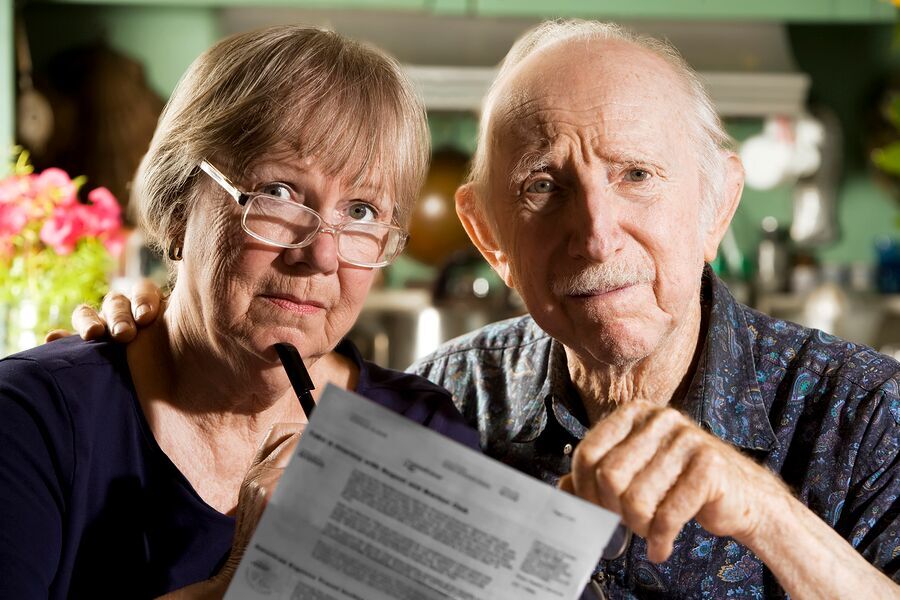 The federal government in December put states on notice that it would begin investigating nursing home discharges that appear to violate federal law.

Under federal law, there are only a limited number of reasons a nursing home is allowed to discharge a resident. Those are:

Two additional points. (1) A nursing home is not allowed to discriminate regarding sources of payment. (2) Even if a nursing home has one or more of the above grounds to evict, a nursing cannot discharge except “to a safe environment”.

However, many elder law attorneys and other advocates note a seemingly high correlation between the end of private payment, private insurance payment, or Medicare payment, and the beginning of Medicaid payment (which pays at a much lower rate), and notices of nursing home discharge.

This has also attracted the attention of the New York Times.