The 2017 Tax Act simplified the Kiddie Tax. But whether your child will pay more now, or less, depends. 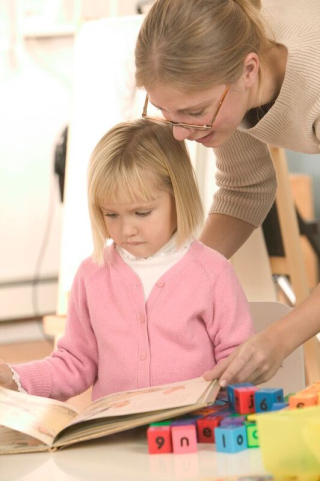 The Kiddie Tax came into the tax code with the 1986 tax act and has been with us since then in one form or another. Roughly speaking, it taxes unearned income of children as though it were added to the taxable income of the parents, and then taxed at the parents’ tax bracket/rate.

Computing what the tax on the unearned income of the child would have been if added to the parents’ taxable income can be complicated, and required the tax code to have special rules for parents married filing separate, divorced and unmarried parents, and so on.

For tax years 2018 through 2025, the complications of being taxed at the parents’ bracket/rate is eliminated. Instead, the unearned income of a child subject to the Kiddie Tax is taxed according to the brackets/rates applicable to trusts and estates.

Unfortunately, trusts and estates have extremely compressed tax brackets. Those brackets/rates for 2018 are: