Seeing the Good in Mentoring 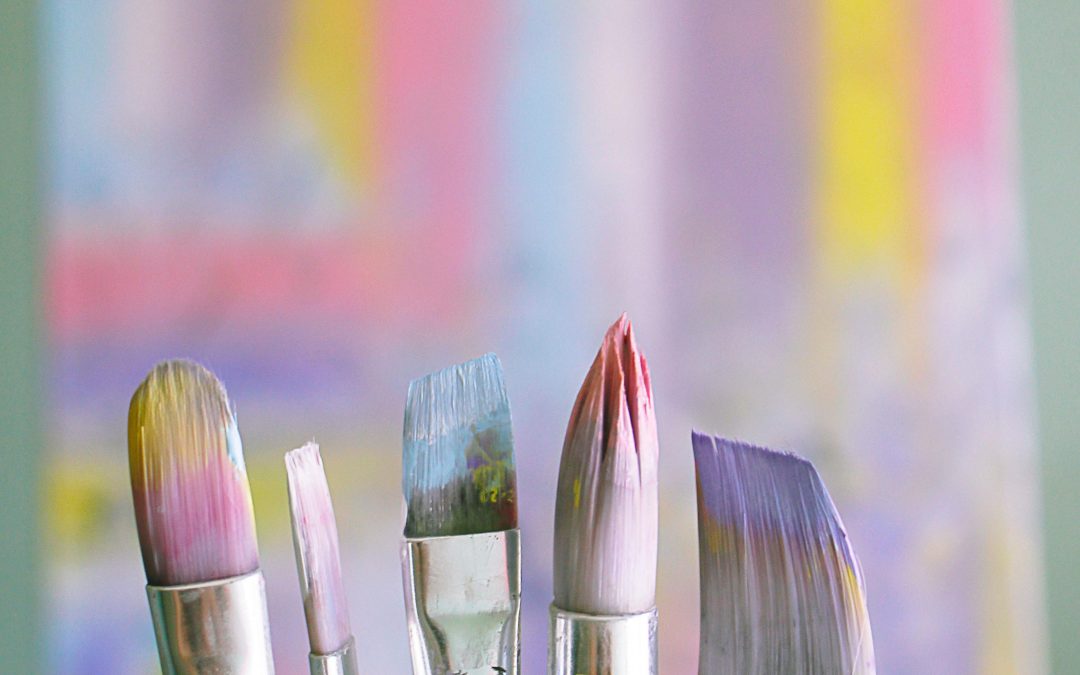 Guest Post by Mike Haydu, Mentoring Specialist at Partners for Youth with Disabilities and Mentor*

When I first met Brody, before we were matched for mentoring, I was taking a little time to get to know him. We were talking about his interests, and they all seemed typical of an eight-year-old boy…video games, cartoons, drawing, the usual list. His mom, walking by our conversation, added, “Tell him about your fundraiser!” I saw him blush slightly — embarrassed by his mom’s insistence.

My interest was piqued, though, and I pressed him on it, and he told me how he had organized a paint night to raise money as a memorial for a friend’s little sister who had passed from brain cancer.  He was going to walk them through painting a certain picture, which he had designed in her memory.

I was awestruck. This was an eight-year-old, orchestrating and leading an incredibly thoughtful community event, and it was something he was embarrassed to mention. I commended him on the idea and asked if he had done anything else like that, and he listed a number of other things he had done for charity, including fundraising for the One Fund following the 2013 Boston marathon.

This was something Brody didn’t even think to mention, despite being an incredible accomplishment to share with others. He was embarrassed to mention it because of who Brody is – humble, modest, and hard on himself.

Once I realized that about Brody, I knew that was something I could help facilitate.

Working at a non-profit, I’ve been able to include Brody on a number of community-based events, from peddling tickets at TD Garden for a 50/50 raffle to selling cookies at a gaming convention (PAX East) for Child’s Play, a charity that supplies hospitals with video games for pediatric patients.

Through these, I’ve seen modest, introspective Brody step outside his comfort zone and put himself on the line countless times for the sake of other people. Approaching strangers to ask them for donations or to buy a ticket, or if they wanted a cookie – using his charm to woo a room and compel some on-the-fence donors to donate more than they were first considering.

I’ve seen Brody pull it off, even if he didn’t think he could.

​Given Brody’s diagnosis of and experience with depression, his “scores” in the areas of self-confidence, response to advice/criticism (mainly the critical aspect) and emotional stability reflect this. He has improved greatly since I first started working with him and his coping mechanisms have also grown in that time. That isn’t to say that he never struggles with it. His ability to recover, and his resilience, however, are remarkable and this is how he’s grown with mentoring.

Brody sets incredibly high standards for himself and puts in every effort to achieve them, and, to the best of his ability, he is successful. When it isn’t good enough for him, he gets down on himself. From my personal experience, that will never change.

He will grow more over the next few years and I hope he continues to learn the things it took me far too long to learn: “It doesn’t have to be perfect, it just has to be good.” and “Don’t let perfect get in the way of great.” Knowing him, I think that he will still strive for perfect, even if he has to settle for great. I’m glad to have the chance to help him realize that great is a good thing too.

*Partners for Youth with Disabilities (PYD) seeks to create a world where young people with disabilities can lead self-determined lives with dignity, pride and purpose. We have over 30 years of experience in mentoring, creative arts, life skills development, and career-readiness programs. We have provided inclusion training and technical assistance to more than 100 organizations across the country to help them become more inclusive towards people living with disabilities.  We envision an inclusive global society in which youth with disabilities have the access, support, and confidence to achieve their full potential. Partners for Youth with Disabilities, Inc. (PYD) is a designated 501 (c)(3) non-profit organization.