Senate Hearing on SSI Program That Traps Millions in Poverty 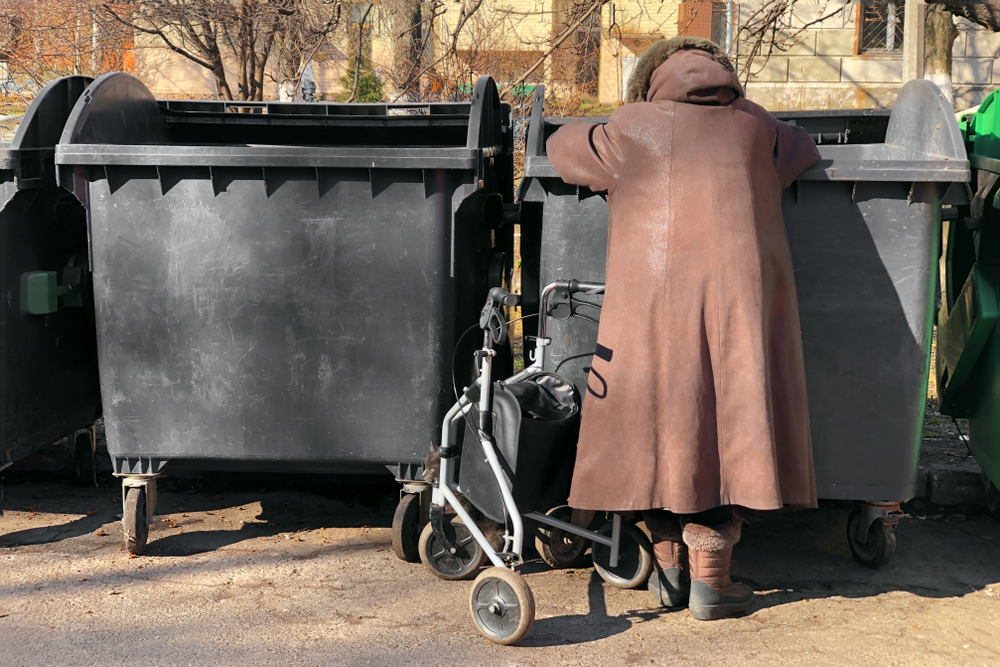 At a September 21 hearing on “Policy Options for Improving SSI,” a Senate subcommittee heard sometimes searing testimony that the Supplemental Security Insurance, SSI program is in desperate need of updating.

“While the program used to be the most successful anti-poverty program for disabled people, it now forces and traps disabled people into poverty,” said Mia Ives-Rublee, director of the Center for American Progress’s Disability Justice Initiative.

A Senate bill — the Supplemental Security Income Restoration Act, S. 2065 — would bring SSI into the modern era, raising and linking benefits to inflation, and relaxing tight restrictions that prevent many low-income people from participating.

First Hearing On An Increase In Over 23 Years

The bill’s sponsor, Sen. Sherrod Brown (D-Ohio), chair of the Senate Finance Committee’s Subcommittee on Social Security, Pensions, and Family Policy, convened the hearing. In his introductory remarks, Sen. Brown noted that this was the first time in 23 years that the Finance Committee had scrutinized the SSI program, and that there has not been a hearing on increasing benefits and eligibility since the Reagan administration.

Ives-Rublee, who herself has a disability and once subsisted on SSI, pointed out that the current maximum benefit of $794 per month “is just three-quarters of the federal poverty line for an individual and does not come anywhere close to covering even the average rental costs of a one-bedroom apartment in any state in the United States—which was an average of $1,466 per month in July 2021.” Due to this shortfall, she said in response to a question from Sen. Brown, “disabled people spend good portion of their life applying to other safety net programs.”

Calling the SSI program “woefully out of date,” Kathleen Romig, a senior policy analyst at the Center on Budget and Policy Priorities, said that SSI’s income disregards have been frozen since SSI was enacted in 1972, and the program’s $2,000 asset limit hasn’t changed in 32 years. It’s an amount, she observed, that is “far less than people need to weather an emergency, let alone provide stability or invest in their futures.”

A representative of the Government Accountability Office (GAO), Elizabeth Curda, shared preliminary findings from a forthcoming report on the Ticket to Work program, which is designed to assist people with disabilities in becoming employed. A GAO analysis found that five years after participating in the program, only 4 percent had left the disability rolls due to earnings.

Also appearing at the hearing was Stephen G. Evangelista, Social Security Administration’s Deputy Commissioner for Retirement and Disability Policy. He noted that during the pandemic, applications for SSI benefits have been lower than their pre-pandemic levels, in part due to the closure of SSA offices. Evangelista could not give a projected timeline for when offices would reopen.

Romig said that the SSI Restoration Act would improve the plight of beneficiaries in a number of ways: It “would raise benefits to the poverty line, update SSI’s income and asset limits as if they’d been indexed to inflation from the beginning, and repeal the program’s in-kind support and maintenance rules and marriage penalties, in addition to making other technical fixes. The bill’s major provisions would lift over 3 million people above the poverty line, new research from the Urban Institute shows.”

Sen. Brown declared that “now is the time to finally restore this critical part of our Social Security system back to its real intent.” He urged passage of his bill, or at the least that updates to the SSI program be included in the so-called “Family Infrastructure” legislation currently being debated in Congress.

“I’m sorry it’s taken this long for voices to be heard here in Washington,” Sen. Brown concluded. “That will change.”