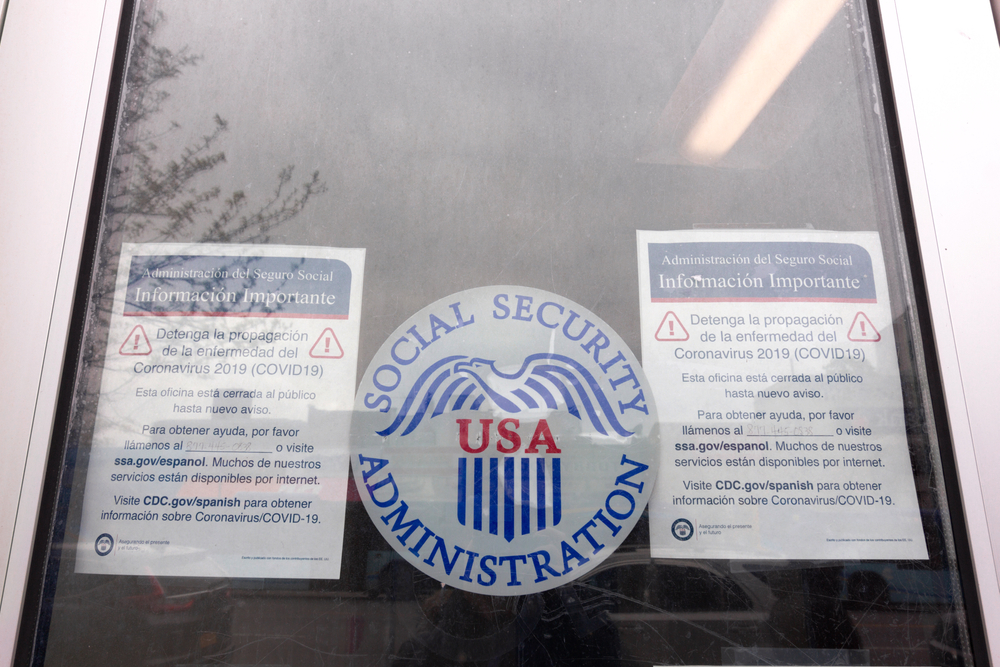 Plaintiffs in a class-action lawsuit against the Social Security Administration (SSA) might describe it as an open-and-shut case. When the SSA closed its field offices at the onset of the COVID-19 pandemic, it remained open for the purposes of denying benefits. But, plaintiffs say, the agency was effectively shut for low-income elderly adults and people with disabilities who needed to validate claims, or who sought to challenge the agency’s denial of their claims. The result: thousands of beneficiaries whose benefits were wrongfully reduced or discontinued, according to the suit.

Supplemental Security Income (SSI) recipients are required to demonstrate that they meet income and resource limits each month in order to qualify for assistance, and they must promptly report any changes in their financial circumstances that might affect their status. Failure to perform this routine, which traditionally many have done in person at local field offices, can result in the denial of benefits and a demand for repayment of benefits already sent.

While the SSA made provisions for people to report their information by phone, fax or mail after closing its offices in March 2020, this was easier said than done for people with disabilities and the elderly, according to the lawsuit, filed in U.S. District Court, Eastern District of New York, by the advocacy group Justice in Aging and others on behalf of a group of SSI recipients whose benefits were unlawfully reduced or terminated.

“These recipients—who are disabled, elderly, or both—are at high risk for serious consequences from COVID-19, which limits their ability to venture into their communities to secure needed documentation, go to the post office or to send faxes to SSA,” the lawsuit reads. Furthermore, even when recipients did file their information on time, often the SSA failed to process it for months, only to rule later that the beneficiaries had been overpaid and would have their future benefits docked.

Even a no-fault waiver of overpayment debts that the SSA issued in August 2020 did not mitigate the issue, because it was too limited, the lawsuit argues. For instance, to qualify for the waiver, the overpayment had to have occurred before September 30, 2020, and must have been brought to the SSA’s notice by the end of that year. Many people weren’t informed about the waiver, the lawsuit claims, and therefore could not apply for it.

Nearly 300,000 people have stopped receiving SSI since the closure of the offices, during a pandemic that has hit the elderly and those with disabilities particularly hard, the lawsuit notes. “Adults 65 and older have been the most at risk of death from COVID-19 and have constituted almost 80 percent of COVID-19 deaths. In addition, the risk of death from COVID-19 for persons with disabilities has been three times that of the general population.”

For Justice in Aging’s press release on the litigation, click here.