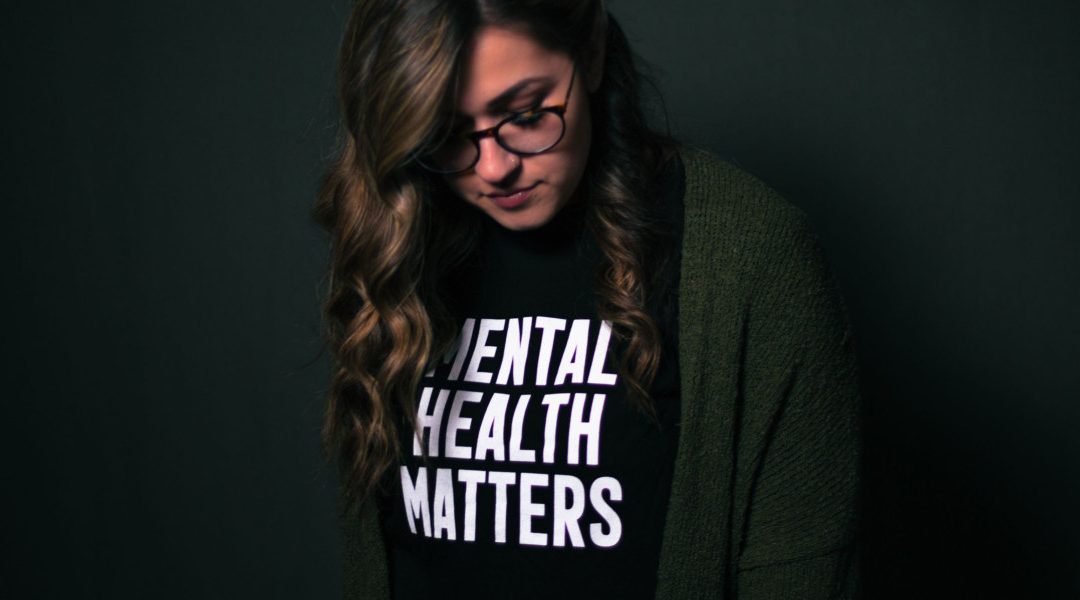 Fatal shootings by police officers have attracted nationwide attention.  Since 2015, almost a quarter of the fatal shootings involved those suffering from mental health issues.

In response to the alarming number of fatal encounters by those experiencing mental illnesses, efforts are underway in communities to assist police by providing mental health professionals on calls. Some even want to sideline police from responding to mental health emergencies altogether.

Insufficient funding for mental health in our nation has often put the burden of response on police departments. And while they have seen increasing calls for assistance involving those with mental health issues, departments have not been specifically trained to handle such calls.

Rulennis Munoz received a call from her mother, asking for help with her brother Ricardo, a paranoid schizophrenic who was having an episode.

From experience, Munoz knew few emergency resources were available for Ricardo, unless he was judged a threat to himself or others. She first tried a county crisis intervention center.  They told her to call police and see if a judge would order Ricardo for psychiatric treatment. Munoz decided to call the non-emergency police number.

Munoz was unaware that Ricardo was becoming more aggressive, and her sister Deborah dialed the 911 emergency line. Deborah told dispatch that Ricardo was trying to “break into” his mom’s house, even though he lived with her. She also indicated her mom was afraid to go back home.

Police believed they were responding to a domestic disturbance. Minutes later, Ricardo was dead.

Body cameras showed Ricardo running towards the officer. At first, the officer ran down the sidewalk, but after a few steps he turned back and shot Ricardo several times. It was ruled a justified shooting.

Getting Help for Those that Don’t Want It

Part of the problem for police are that laws in Pennsylvania and other states make it hard for families to get psychiatric care for someone who refuses it.

Angela Kimball, advocacy and public policy director at National Alliance on Mental Illness, says you can’t force a person to get help – it can only be imposed if the person poses an immediate threat. And by that time, says Kimball, it’s the police who are responding – instead of mental health professionals.

When a patient refuses treatment, the burden often falls on law enforcement. Additionally, to those experiencing mental illness, seeing police officers in full uniform can trigger and escalate an already difficult situation.

What’s Being Done to Improve Outcomes for All?

Spokane Country in the state of Washington established a Behavioral Health Unit which is staffed by mental health professionals who advise or accompany police when they are dispatched to those in mental distress.

Here are some stats from the unit’s first year up and running:

President Trump signed a bill to implement the establishment of a 3-digit national suicide prevention hotline: 988. But to have the system fully operational may take several years.

Additionally, some states are considering establishing state-wide databases of people with mental illness. Citing databases already in place in several states to help find missing people suffering from dementia, Alzheimer’s and autism, names are often voluntarily submitted so that police are aware when called for emergencies.

The police department in Westport, CT has a voluntary registry for those with mental illness or disabilities, and Santa Clarita, CA, enlarged its database to include those who are bipolar.

While proponents say databases like these can increase police awareness and potentially change the response outcome for the better, attempts to expand the database in CT have met with resistance from mental health advocates, who say it would further stigmatize a population that has long been misunderstood and discriminated against.

Special Needs Companies is a one-stop-shop for the disability community that provides a vast array of legal and family services, including special needs planning, trust administration, case management, guardianship and conservatorship, and more.

Contact us to learn more about how we can assist you.