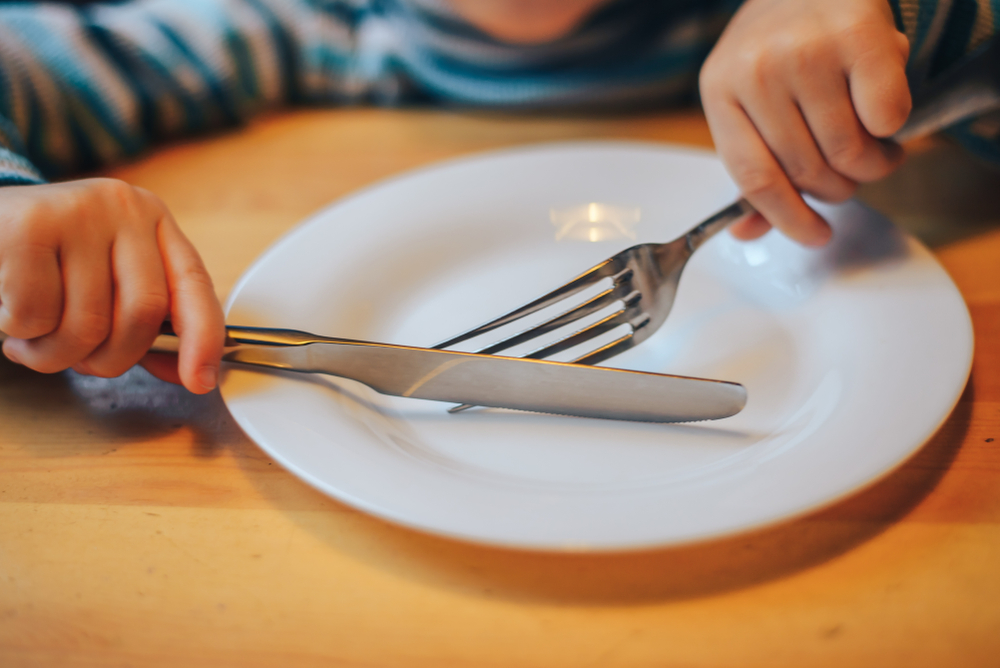 People with disabilities face a double whammy when it comes to food insecurity: They are disproportionately more likely to experience problems getting enough nutrition, yet they confront the highest hurdles to obtaining federal nutritional assistance.

Overall, 10.5 percent of U.S. households, representing 13.8 million households, had inadequate access to food and nutrition in 2020, according to the Department of Agriculture, which runs the country’s anti-hunger programs. But for those with disabilities, it is a much more serious issue; while food insecurity is a problem in 8 percent of households containing no adults with disabilities, it affects 22 percent of households with an adult receiving federal or state disability benefits, according to an article in Health Affairs, an online journal covering health policy. It’s even worse for households that shelter adults with disabilities who are not on federal or state disability benefits: A third of them have a problem getting enough food and nutrition, the article says.

But help is not necessarily at hand from the federal government’s Supplemental Nutrition Assistance Program (SNAP), at least when it comes to people with disabilities. Many people will find that their disabilities are not even recognized by SNAP — previously known as the Food Stamp program — in the first place. That’s because SNAP’s definition of disability only includes those who receive disability benefits under a federal or state government program, such as Supplemental Security Income (SSI) or Social Security. Those who are ineligible, or who are in the long process of applying for such programs, are denied a place at the table.

Applying for SNAP can be especially grueling for those with disabilities. Though all states offer printable applications online, and all but one allow people to apply online, navigating the complicated SNAP application process can present challenges to people with visual, physical, or cognitive disabilities. For instance, print notices can be hard for visually impaired people to read, and SNAP call centers located in the states do not always offer teletypewriter (TTY) assistance for those who cannot hear well.

Furthermore, programs to increase access to SNAP have faltered over the past decade, according to Health Affairs. One such program is the Combined Application Project, which was created to streamline the enrollment of single SSI recipients in SNAP — 86 percent of whom have disabilities. Because SSI recipients are automatically entitled to SNAP, this project is designed to save recipients and providers time and effort by requiring only one application for both programs. Yet it is not available in 32 states, nor even the District of Columbia, and the U.S. Department of Agriculture has not approved new Combined Application Projects in years, Health Affairs says.

Another initiative is designed to help low-income people and the elderly by easing or eliminating asset tests used to evaluate their eligibility to SNAP. The initiative, called Broad-Based Categorial Eligibility (BBCE), offers crucial protection to those with disabilities, many of whom are not able to earn an income by working. Therefore, they need to retain their assets to support their cost of living. Moreover, their expenses are a lot higher: Households with someone who has a disability require 28 percent more income to achieve the same standard of living as those without, according to the National Disability Institute. That translates to an additional $17,690 for the U.S. median household income. However, eight states don’t even use BBCE, according to a 2019 Congressional Research Service report.

The three authors of the Health Affairs article – an epidemiologist, an anti-hunger advocate and a nursing professor — are calling on the government to address all these issues, noting that extending SNAP to more people will benefit the country as a whole, not just the recipients, by staving off a host of expensive health, social, and economic problems. “Importantly, there is good evidence that participation in SNAP improves economic well-being and reduces food insecurity,” they note. “SNAP participation is associated with less total health care costs, and less hospital and nursing home use—suggesting that the reductions in food insecurity and poverty may broadly translate into health gains for low-income individuals.”